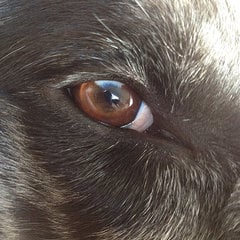 Hey, thanks for checking out my art. I love all things CG and have been fortunate enough to work at some of the best studios in the industry, with some of the most amazingly talented people in the industry, on some award winning, world renowned projects, such as Game of Thrones, The Last of Us Part 2, Uncharted 4, and Overwatch. I've worked as a generalist, a lighter, a compositor, a texture artist, and a modeler, but have narrowed my focus on environment art. I still enjoy all aspects of cg, which I try to explore in my personal art. Please check out my reel and the rest of my projects for samples of my work.